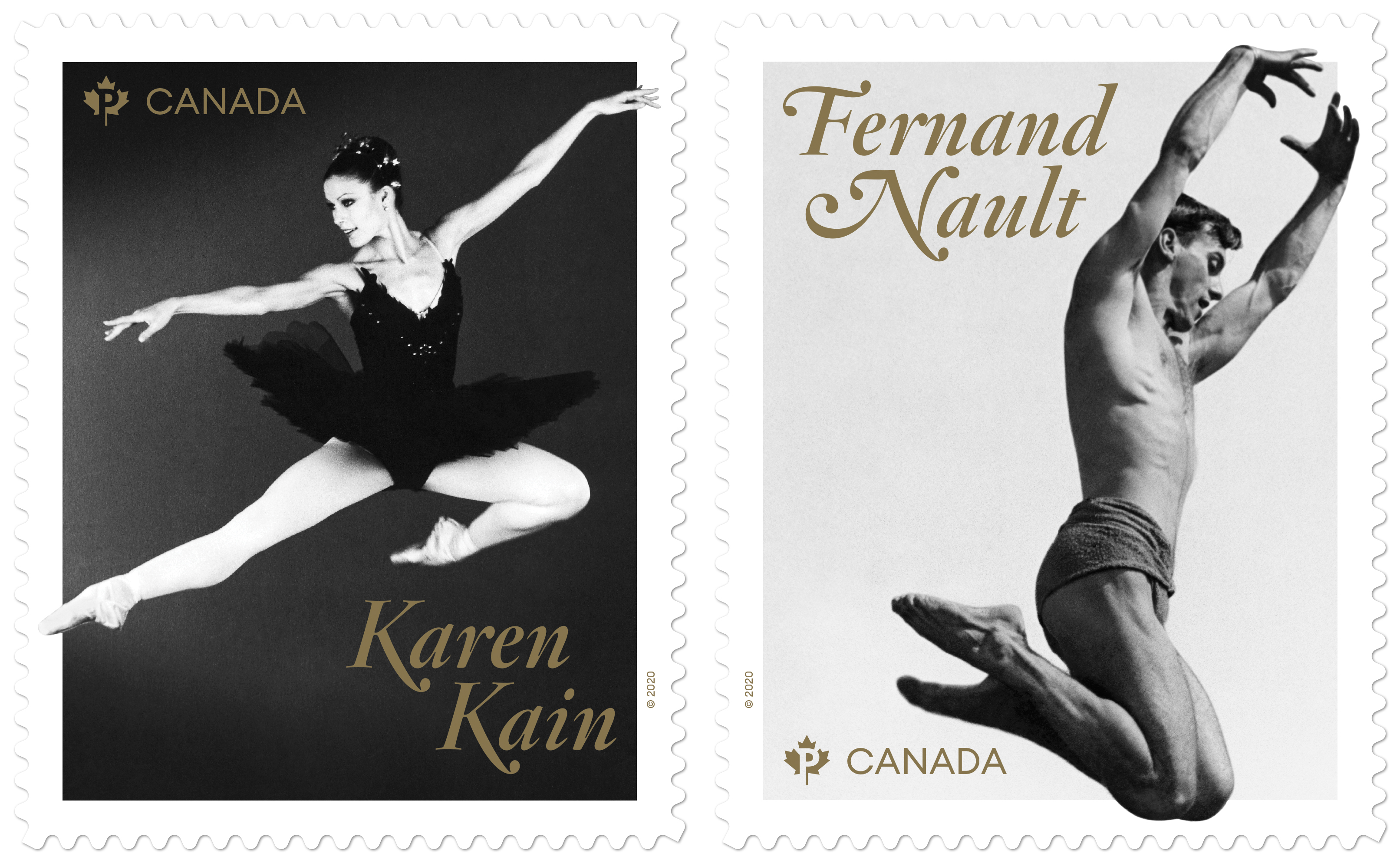 Recognized as one of the most gifted classical dancers of her era, Karen Kain joined The National Ballet of Canada in 1969. She was promoted to Principal Dancer in 1971 after her debut as the Swan Queen in Swan Lake and went on to perform many of ballet’s greatest roles over her illustrious career. In 2005, she became the National Ballet’s Artistic Director. In 2019, Kain celebrated her 50th anniversary with the National Ballet. Among her many awards and honours, Kain is a Companion of the Order of Canada and an Officier of France’s Ordre des Arts et des Lettres.

Fernand Nault spent two decades with American Ballet Theatre before joining what is now Les Grands Ballets Canadiens de Montréal as resident choreographer and co-artistic director in 1965. For more than 25 years, he added a diverse range of works to the company’s repertoire and often contributed as guest choreographer abroad. His long list of accolades includes the Governor General’s Performing Arts Award for Lifetime Artistic Achievement and Quebec’s Prix Denise-Pelletier for contributions to the performing arts. Nault died on December 26, 2006.

The stamps were released on International Dance Day to raise awareness of Canada’s prominence in the global ballet community.

This issue includes two booklets of six Permanent™ domestic rate stamps and a souvenir sheet. Designed by Stéphane Huot and printed by Colour Innovations, each stamp features a dramatic black and white photo of the featured artist in performance, against a simple black (Kain) or white (Nault) background, with metallic gold accents. The stamps are also affixed to two Official First Day Covers cancelled in Kain and Nault’s hometowns of Hamilton and Montréal, respectively.

Stamps and collectibles are available at canadapost.ca/shop and postal outlets across Canada.