This stamp celebrates the life and work of Salome Bey, known as Canada’s First Lady of the Blues, who provided inspiration and mentoring for young Black performers. Born in New Jersey, Salome Bey toured North America and Europe in the 1950s and 1960s with her siblings as Andy and the Bey Sisters, and went on to pursue a solo career singing in a range of genres, including jazz, blues and pop, at concerts, in clubs and on television and radio. She released several solo albums and appeared on recordings with the likes of jazz pianist Horace Silver and composer-pianist Galt MacDermot. She also performed with her daughters and other musicians as Salome Bey and the Relatives.

Bey appeared in many successful musicals – including on Broadway – and wrote and starred in many of her own productions, such as Indigo, a revue celebrating the history of Black music, and Shimmytime, about American singer and actress Ethel Waters. She also wrote and directed Madame Gertrude, about Ma Rainey, the mother of the blues. Her children’s musical, Rainboworld, was presented at Toronto’s Young People’s Theatre in 1988.

A member of Artists Against Racism, Bey was invested into the Order of Canada for her contributions to Canada’s entertainment scene and her role as a mentor to young people. She received an Obie Award for her work in the off-Broadway musical Love Me, Love My Children (Justine in Canada), two Dora Mavor Moore Awards for Indigo and a Grammy nomination, along with other performers, for the original cast recording of the Tony Award-winning Your Arms Too Short to Box with God. She was also the recipient of a Toronto Arts Award for her contributions to the performing arts and the Dr. Martin Luther King Jr. Achievement Award from Montréal’s Black Theatre Workshop. In 2021, Bey was inducted into Canada’s Walk of Fame. 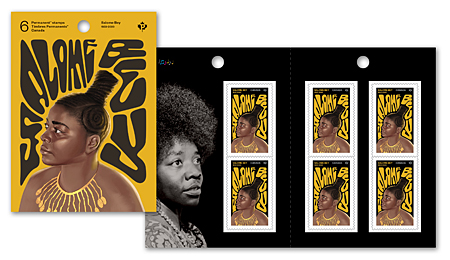 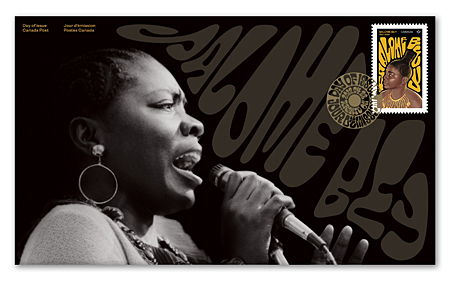