One of the most ubiquitous symbols of the Christmas season is the star, inspired by the bright body in the heavens that led the Magi to the infant Jesus. According to the Gospel of Matthew, chapter 2, verse 9, “After they had heard the king, they went on their way, and the star they had seen when it rose went ahead of them until it stopped over the place where the child was.”

In biblical accounts of the birth of Jesus, not only was the star a guide to finding the infant, it was also a sign that the prophecy of the coming of a saviour had been realized. In trying to date the birth of Christ and identify what caused this celestial event, both scholars and astronomers have searched historical records, going so far to observe remnants of ancient supernovas. Still, the star’s origins remain elusive, with findings hypothesizing that it might have been an unusually bright star, a comet, a nova, a supernova – or even a conjunction of planets, an event that would have been seen as a particularly auspicious sign by the learned Magi.

Regardless of its origins, the star as described in the Gospel of Matthew provides assurance that the coming of the Christ Child was the fulfilment of God’s covenant, and it remains a shining symbol of divine guidance, particularly at Christmas time. 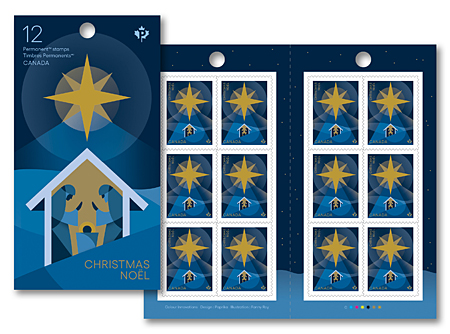 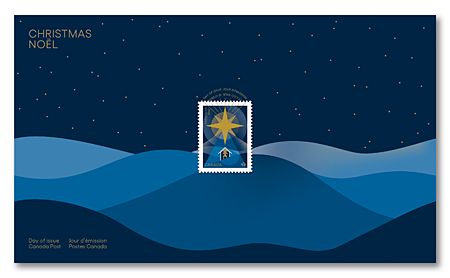