When her friends were busy cramming for university exams and starting careers, she decided to go to nutrition school. Not long after, she launched Abeego Designs and embarked on a quest to change the way society handles food preservation.

Desrosiers sells organic beeswax food wraps that are reusable, last a year or more and keep food fresher than the synthetic version, because, as she says, they breathe.

If you think about plastic wrap, it’s about the least pleasurable product on the market. I honestly don’t understand how it survives. So, I decided to figure out a way to create a better user experience and keep food alive and fresh longer.

Started in 2008, today roughly half of Abeego’s sales come from Canada, with the rest divided between the U.S. and Europe. Broadly, there are three main sales channels: e-commerce from the company website, deals with distributors and wholesale partners ranging from independent health food stores to Longo’s supermarkets in Ontario.

Altogether, Abeego wraps are sold in more than 2,000 stores worldwide. 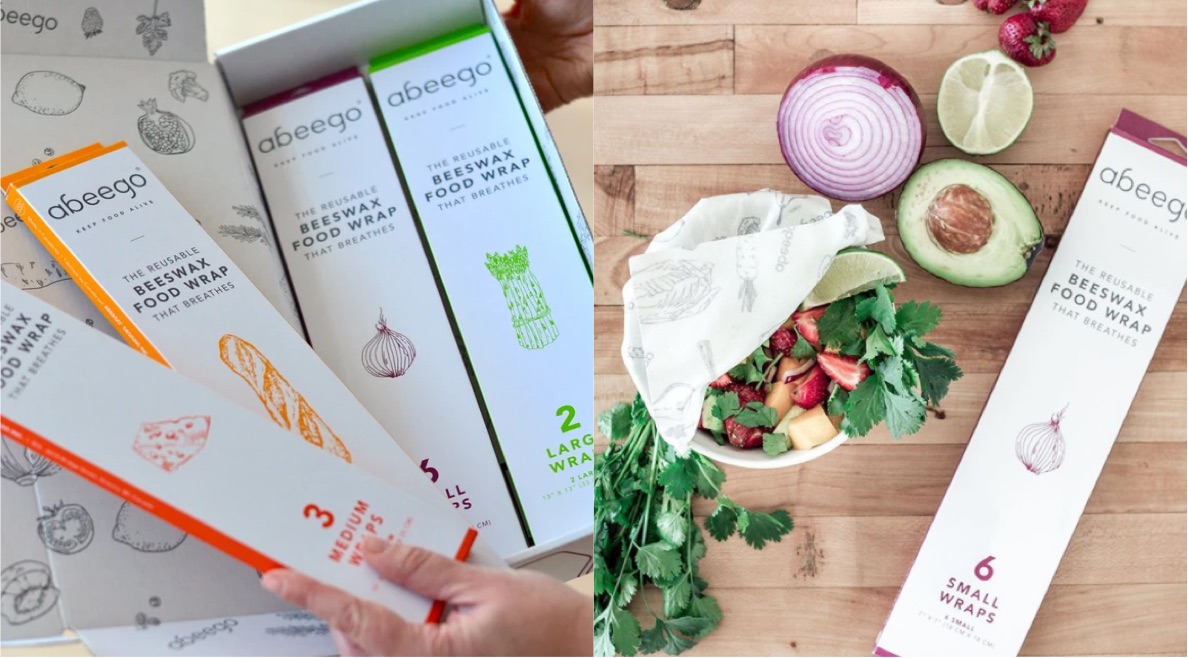 Abeego wraps come in an assortment of sizes. They are used to keep food fresh for longer.

Read more inspiring e-commerce stories like this one in the latest issue of Delivering The Online World magazine.

Desrosiers began with a stall in a local farmers market, which led to calls from curious journalists. The stories they published – she’s appeared in a variety of publications from trade magazines to the Washington Post – helped drive consumer awareness.

We’ve bootstrapped our way up. We’ve always been self-funding.

Another key success driver was the rise of the sustainability movement, which began to take off a few years after Abeego launched. With the onset of that trend, the challenge became more about managing growth, which proved easier said than done.

Bumps in the road to success

In 2014, Desrosiers gambled that the time was right to invest in a plant expansion – but it didn’t go as planned. “I had spent money that wasn’t earmarked for the right things,” she says. “And the market wasn’t ready.”

The silver lining was that it forced her to revamp her marketing strategy – especially how she communicated her brand story. “I always had this big vision for the brand, but I wasn’t quite sure how to articulate it,” she says.

The solution arrived unexpectedly when she walked past a bowl of lemons at a business conference. A light went on in her head. The skin of a lemon is natural, breathable and it keeps the fruit fresh for a long time — just like Abeego.

It was a simple, powerful image that potential customers could easily grasp, and it had an immediate impact on sales. 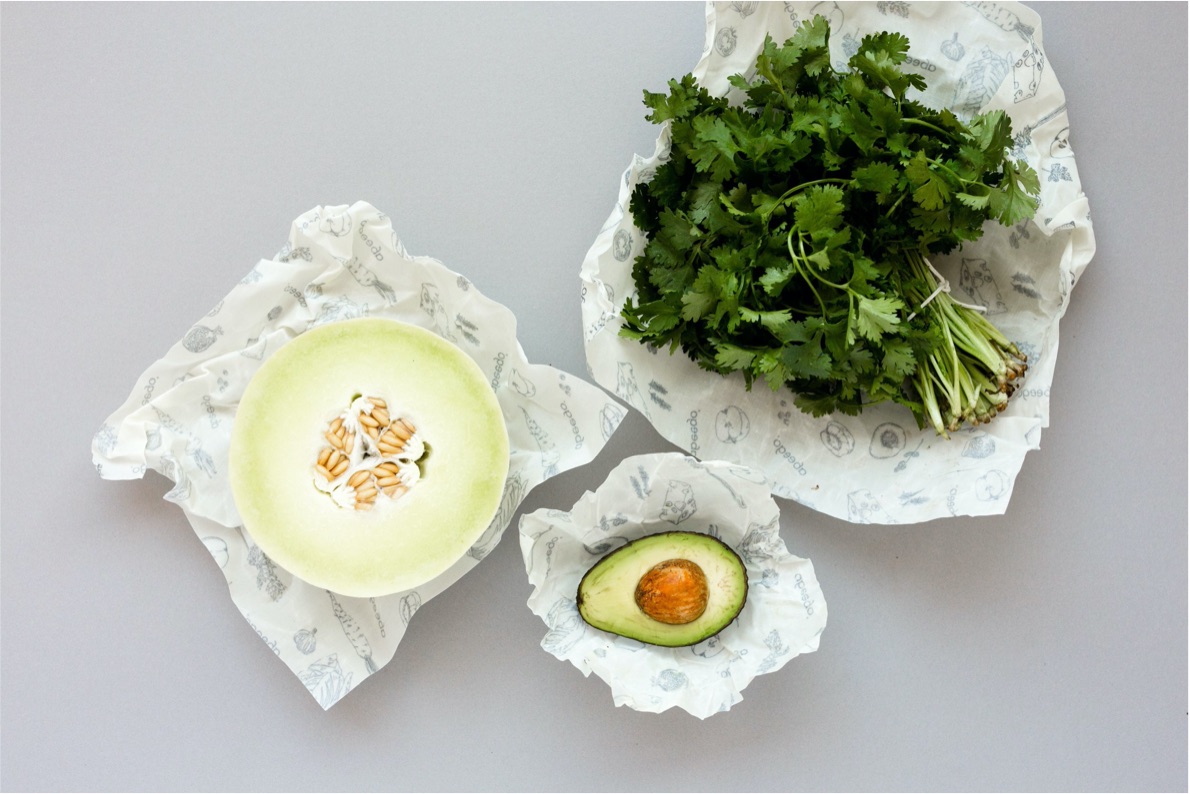 Abeego wraps keep food fresh, longer. Here they are being used to preserve a honeydew melon, an avocado, and fresh herbs.

Recalibrating for the future

Growth remained strong into the early months of 2020. Then COVID-19 hit. With the mandatory closing of physical stores in so many regions, Abeego – like many omni-channel businesses – was left without a key distribution channel. In response, Desrosiers doubled down on e-commerce and selling direct-to-consumer.

She streamlined the website and added more product information to make it easier for new customers to understand the brand. Even now that the world is slowly reopening, she plans to remain focused on the direct-to-consumer channel – along with her ultimate goal.

“We’re seeing the destruction of our planet in a really literal way,” she says. “The thing that continues to drive me is concern for the future world.”

Subscribe to Delivering The Online World magazine. We’ll deliver it to your door or your inbox.