In communities across the country, Canada Post does more than deliver. We also help to improve the lives of young Canadians and to put smiles on their faces.

In 2018, the Canada Post Community Foundation for Children contributed almost $1.2 million in grants to 112 community organizations across the country. It also raised another $1.2 million that it will grant to new recipients in 2019.

Funds are raised through an annual in-store campaign, sales of a special fundraising stamp and through employee support that includes a dime-a-day payroll deduction program.

Applying for a Community Foundation grant 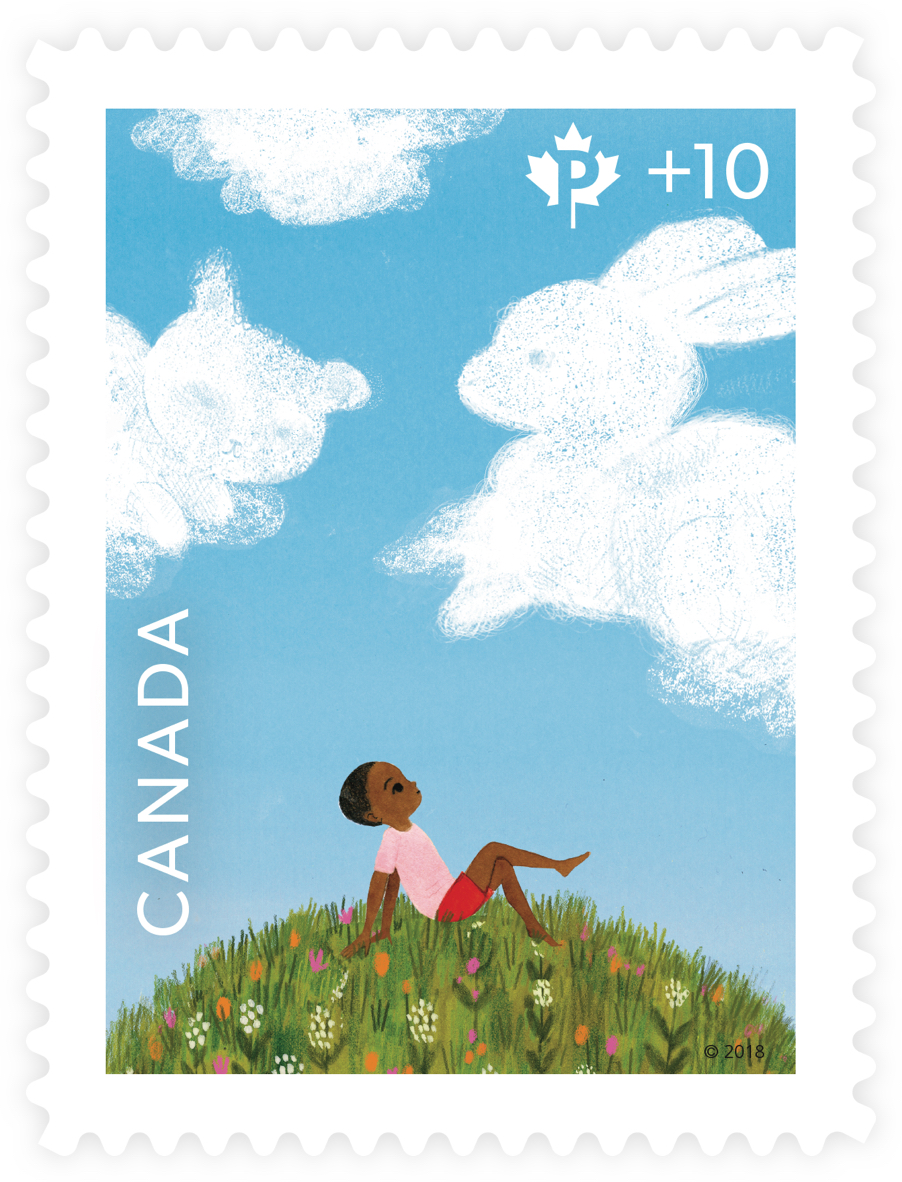 Santa’s favourite time of year is also one of our busiest for letters. Canada Post delivers more than 1 million letters to Santa almost every year and our elves take great pride in getting his replies back to boys and girls, no matter where they live in Canada or the world. Santa can respond in 39 languages, including Braille.

The Canada Post Santa Letter-writing Program has replied to more than 30 million letters over more than 35 years, warming the hearts of millions and leaving a legacy of cherished memories. We know this because the letters we get speak to the letters we give.

In a letter to Santa last year, one little girl shared her excitement about her infant brother. Noticing this, an elf made sure the young sibling received his own letter from Santa. The children’s mother was so overjoyed, she wrote to thank us “for going above and beyond.” She noted that she put the letters in her children’s memory boxes “so that they can read them when they’re older and feel the magic.”

Each letter of thanks we receive is a welcomed gift of gratitude to the legions of employees and retirees who volunteer to help Santa answer letters. In 2018 alone, almost 9,000 volunteers spent about 125,000 hours helping Santa. It’s a labour of love.

Top banner photo (right): Jessica L. McDonald, Chair of the Board of Directors of Canada Post, presents a Community Foundation cheque for $25,000 to Jeremy Dias, Executive Director of The Canadian Centre for Gender and Sexual Diversity.