Video – Wake up, creatives! Respect is more than a virtue, it should inspire your next campaign

What’s the biggest creative challenge of the omni-channel universe?

He likens it to a young chef being asked to create a pasta dish with a set of simple ingredients. “The last thing you want to say is I can’t work like this because it’s already been done before.” Instead, the young chef should embrace the challenge and realize that “it can’t help but be original.”

Use direct mail as the foundation for your next integrated campaign

Finding innovation in the classics

The same goes with creativity in the modern world, which is “at its best, just a reverberation of the things that are around us filtered through an individual who understands the tools and, of course, has an imagination that when it is good, it’s really special.”

The rise of the omni-channel universe can put people in a “peculiar stasis” that creative types need to break out of, he says. “I think the hardest thing for us to do is to decide where we want to put our time.”

Marketers try to forge real and lasting interactions with their target consumers. It is a relationship that’s defined as “honest human presence” by Valicenti.

But how do you achieve an honest relationship between marketer and consumer?

The answer, according to Valicenti, is human-centred design, a practice that’s gaining ground throughout many creative fields. Simply put, human-centred design is exactly how it sounds. Instead of starting with an idea of how something should look, feel or work, designers start by researching the intended user; taking into account their needs, desires and feelings, then builds something that fulfills those prerequisites.

Perhaps the best  example of human-centered design successfully put into practice was Apple’s launch of the iPhone, now celebrating its 10th anniversary. The iPhone re-wrote the rules of what people could expect from their mobile phone, turning it from a text and talk device into a handheld computer that was also elegant and simple to use. The iPhone’s architect and Apple’s mastermind, Steve Jobs took the lead in introducing the revolutionary device and demonstrating how easy it was to operate. Cell phones were never the same again and the iPhone spawned a host of imitators. 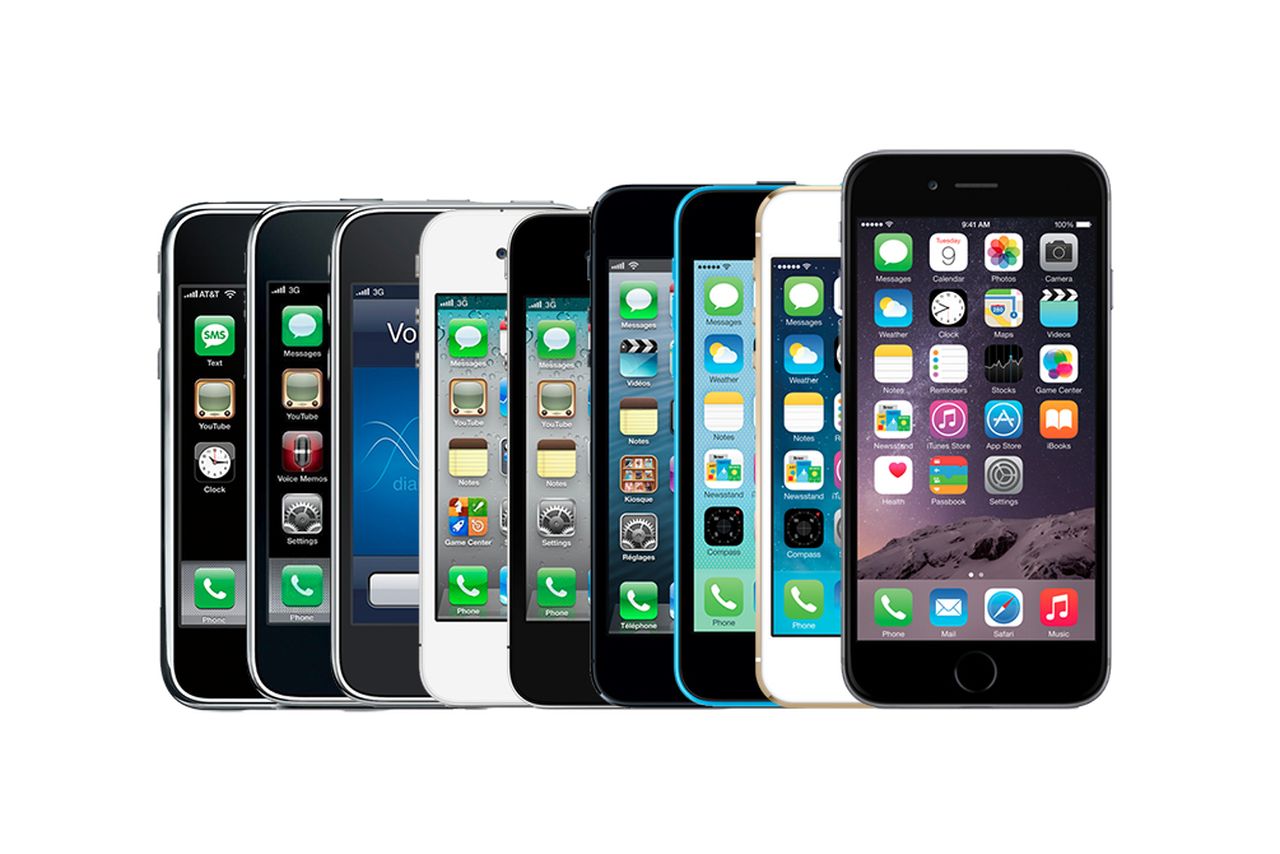 “It allows us to do so much and it’s amazing that in 10 years it has become this ubiquitous. Everybody has them, and everybody knows how to use it. That’s very fast.”

While the technology will certainly evolve and creatives will rush to keep pace, the Chicago-based designer doesn’t expect the metrics of success to change all that much.

“Success can be measured not only by how many people will engage in those experiences, but by how long they’ll spend and how rewarded they’ll feel having had that experience.

“There are a lot of branded experiences that we all encounter, that at the end of the day we go, `What a waste!’ And they’re less likely to feel aligned with that particular brand because that brand did the worst thing, they wasted somebody’s time or worse, showed disrespect for somebody’s time.”

His advice for creatives? “Rely on some basic tools: respect, civility, honesty, authenticity.”

The award winning-designer who was honored by the White House in 2011, says it all comes down to respect on the part of marketers. “I think we have a really smart audience out there and anybody who respects their audience realizes they’re immune, or at least moving towards being immune, to be sold. And they’ll repel it if we’re not careful.”

He isn’t anti-sales, but believes that “creativity just in the service of selling diminishes its potential.”

Great creatives, therefore, do much more than sell. “What if good creativity in the service of selling was actually inspiring at the same time? Was actually changing somebody’s point of view, was actually delighting somebody? That would be a fabulous gift.”

Most people know that they’re being sold, he says. That’s not necessarily a bad thing. “If somebody in the act of receiving a sales message, finds themselves thinking differently about any subject, they might want to say thank you. And the one way they can say thank you is to consume that product in the event they need that product.”

How to keep humans at the centre of your design

Human centered design is an important method of making sure your products stay useful and engaging for users. Here are some steps to take to incorporate this practice into your process.

Start by researching how your audience uses existing similar products or services. This can range from simple observation to focus groups and surveys, but the important takeaway is an understanding of your audience. Try putting yourself in their position.

Take those observations and brainstorm what would improve your audience’s experience. Now build something as quickly as you can. This isn’t the final piece – just something that will let you test your ideas in the next phase.

Get your product out into the hands of real users and get their feedback. Did your ideas work? Invariably, you will learn something new every time you get feedback. Through this phase, continue to iterate and refine your product.

Most designers will say the iteration process is never done, but when you have a product that fulfills your users’ needs, create a final version with all the polish your customers expect.

Put your ideas into action!

Learn how Canada Post can help you deliver real results by adding direct mail solutions to your marketing mix.

Read the science that proves why direct mail works. Get the report A bias for action.